No Police Report, No Problem? How to File a Claim Without a Report in California 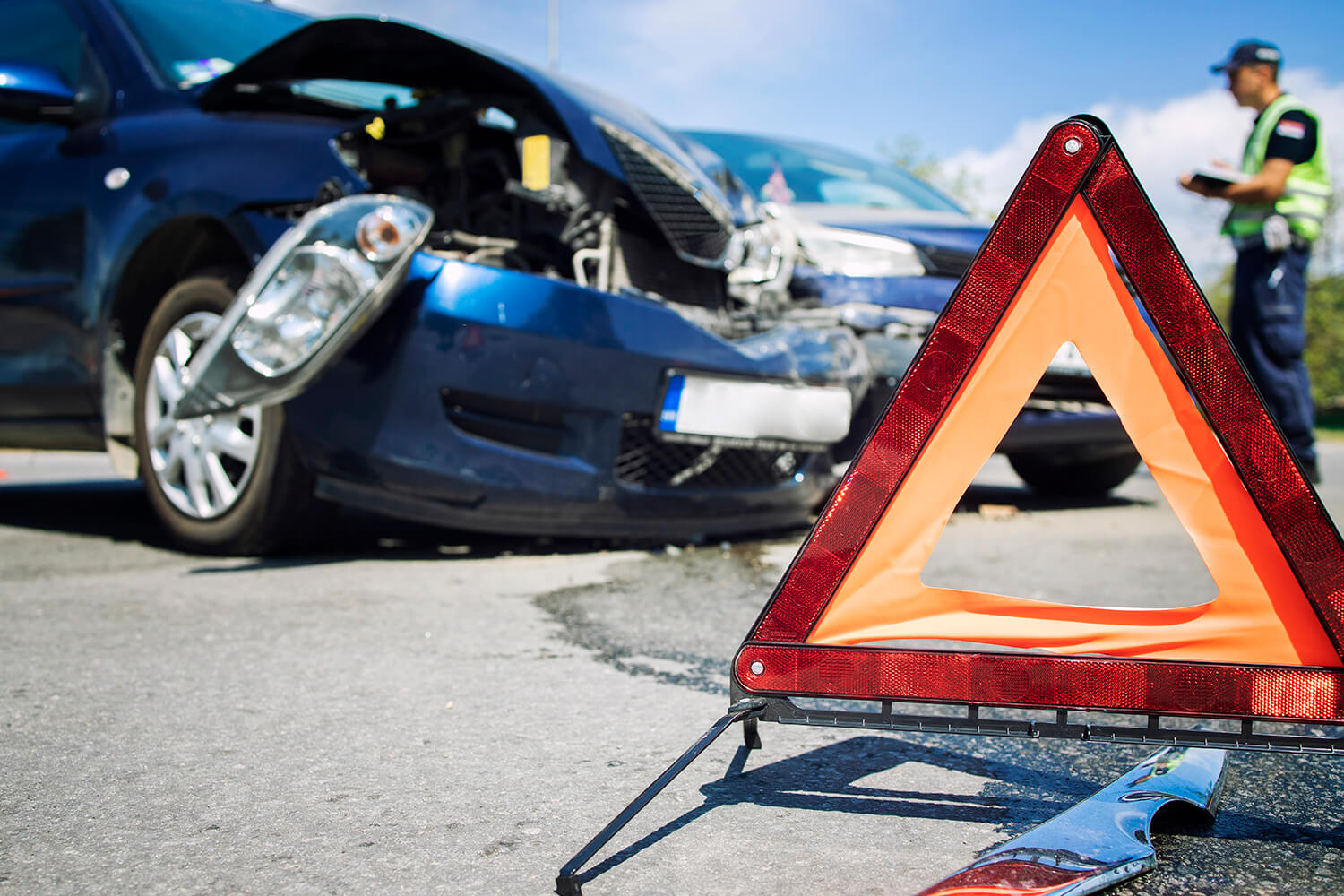 You may have been in this situation yourself – you get into a fender bender and exchange information with the other driver. No one seems hurt, so you decide not to call the police to the scene. You don’t file a police report because you and the other driver agree on what happened and agree that you’ll settle this through your insurance companies.

A couple of days later, the other driver starts denying their role in the accident. Their story changes completely. Instead, they’re trying to put the fault on you for the crash. And unfortunately, there’s nothing backing up your version of events except for your word. Now, your simple case faces the risk of becoming a “he said, she said” situation. Meanwhile, your neck starts to ache – turns out you have whiplash that needs physical therapy.

Even a minor accident can turn into an ordeal like the above – and a police report can help avoid this fate. Filing a police report after an accident may not only be legally required in California in certain situations, but the report may also help you prove what actually happened and file a successful claim or lawsuit for compensation.

But what if you didn’t file a police report? Fortunately, you’re not out of luck.

In California, insurance claims can go forward even if you don’t have a police report. So while a police report may help your claim, it’s not necessary as part of the insurance process. You can actually overcome not having a police report with strong, convincing evidence. You should talk to a personal injury lawyer about how to get the proof you need for a successful case.

When Do You Need a Police Report After a Car Accident in California?

Under California state law, you are legally required to file a police report within 24 hours of an accident if anyone was killed or injured in the crash, no matter how minor the injury. This includes anyone injured as a result of the accident, including bystanders and pedestrians. You must also file a police report if the crash resulted in more than $1,000 in property damage.

Even if filing a police report isn’t required after an accident, it’s still a good idea because:

If you call the police after an accident and they file a police report from the scene, you do not have to file a separate police report yourself. However, you should ask the officers how you can get a copy of the report for your records. If you don’t file a report at the scene of the crash, you can call the police station, go in person, or in some cases file a report online after the accident.

What to Do If You Don’t Have a Police Report

But what if you never filed a police report because you didn’t know you had to? Maybe you didn’t even realize that anyone was injured at the scene, or that your car needed extensive repairs until you took it to the mechanic and they took a look under the hood.

Many injuries are latent, which means they don’t always become obvious until later. Traumatic brain injuries like concussions can fly under the radar with symptoms that are difficult to diagnose unless you get a medical scan. That’s why it’s important to see a doctor as soon as possible after an accident – you start a medical record right away.

If you never got a police report after the crash and it’s too late to file one, you can still successfully file a claim. But you must find other ways to prove your case.

For a successful settlement negotiation or a judgment in your favor, your evidence must be more convincing than the other side. Without a police report, you must use other types of evidence that can show that your version of events is factually correct. For example:

Click here to read more about what types of evidence you need to win a personal injury case.

Do You Need a Police Report to File an Insurance Claim in California?

If you don’t have a police report for your accident, your case may get a little more complicated. You may need other types of evidence to back up your version of events. But you might not be completely out of luck – a good personal injury lawyer may still be able to help.

Click here to contact Sepulveda Law Firm now to talk to an attorney about your case. Our experienced legal team takes cases on a contingency fee basis, which means we’re just as invested in your success as you are – and you don’t pay us until you win.